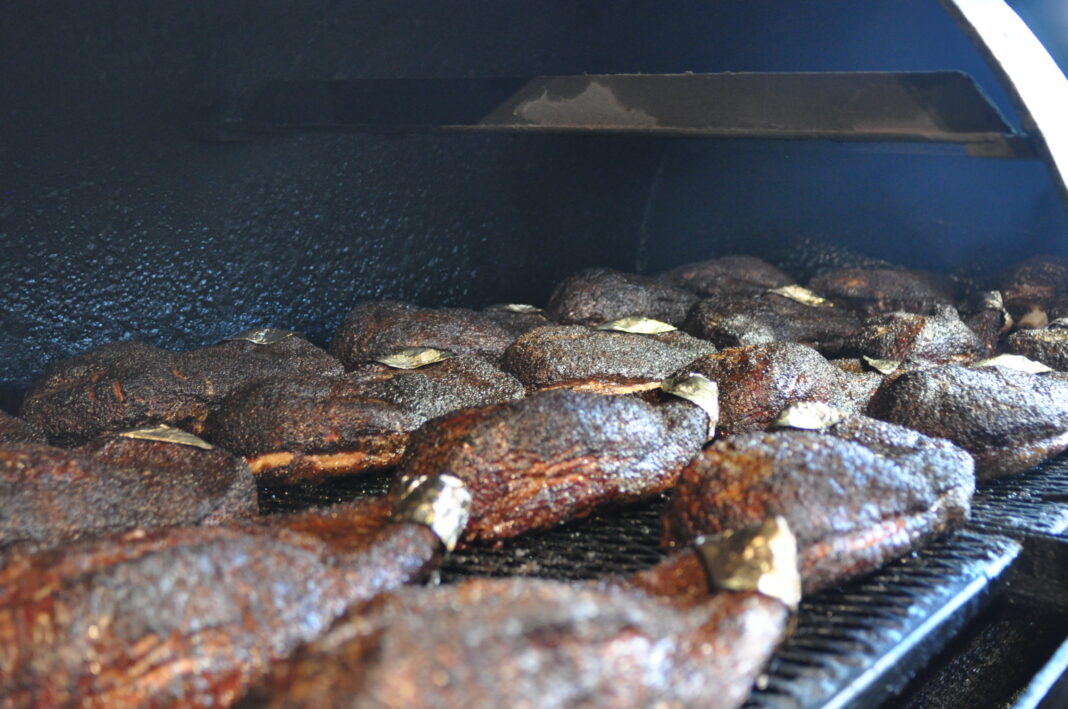 According to data from OpenTable, the number of seated diners frequenting U.S. restaurants declined by 65.91 percent from February 2020 to January 2021 due to the fallout from COVID-19. This equated to revenues being down more than 30 percent, on average, for establishments throughout the month of January, according to Rally for Restaurants. In some cities, Rally for Restaurants says restaurant sales are down as much as 80 percent.

In light of these staggering numbers, some barbecue restaurant operators are embracing the concept of ghost kitchens to minimize their overhead while remaining operational.

Ghost, or virtual, kitchens are establishments that feature the necessary equipment and facilities for preparing meals, but don’t feature dining areas for walk-in customers. Because these kitchens aren’t dependent on walk-in customers, these delivery-only locations can be set up in neighborhoods or buildings with lower rent and where foot traffic is not a consideration. Also, the delivery-only concept helps restaurant owners save money through reduced staff and by eliminating the need to worry about expenses like dinnerware, décor and signage.

Additionally, because these delivery services are app- or web-based, operators have the freedom to change their menus based on availability of product, cost or desire to experiment with new items without having to incur the cost of changing printed menus or signage.

Just how prevalent is the ghost kitchen concept? BBQ Holdings, the parent company of Famous Dave’s, recently announced that it was launching 50 ghost kitchen locations across the U.S.

Jeff Crivello, CEO of BBQ Holdings, says existing kitchens can be used as the production facilities of another brand under the ghost kitchen model without forcing restaurants to commit to a brick and mortar location. In this case, the ghost kitchen concept allows Famous Dave’s to continue to sell product while keeping its costs low and experimenting in new territories.

Another barbecue franchise, Dallas-based Dickey Barbecue Pit, announced in December 2020 that it had opened three new ghost kitchens in Chicago; Orlando, Florida; and Oakland, California; with two more slated to open in Tokyo around spring and fall 2021.

According to Dickey’s CEO Laura Rea Dickey, the development of these ghost kitchens allows the company to continue to serve its customers while embracing a model that is more economically friendly for the company.

“Despite the toll this pandemic has taken on the restaurant industry, fast-casual franchise concepts like Dickey’s are proving to have a competitive edge, and I attribute part of that to our niche’s ability to adapt models based on ever-changing consumer behavior,”  Dickey said. “Delivery certainly isn’t going anywhere, and we have both our digital sales and ghost kitchen developments to show for that.” 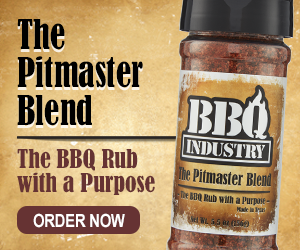