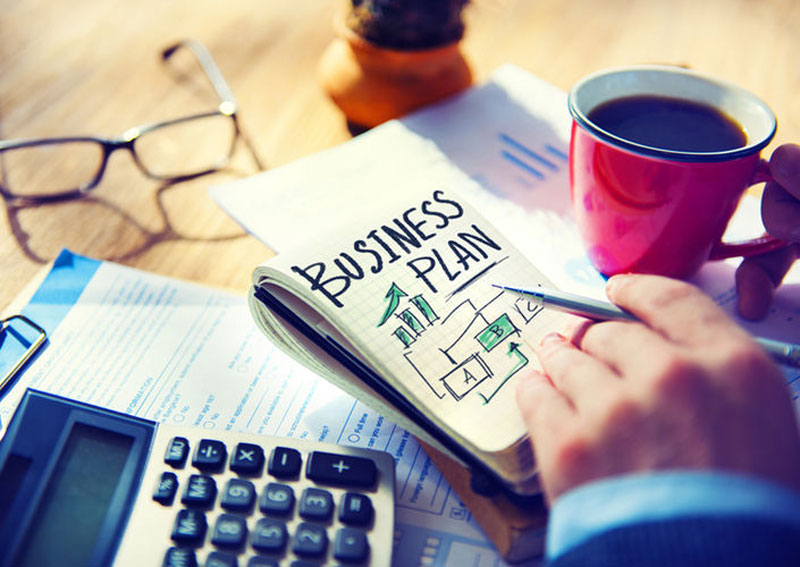 You’ve got your business plan prepared, a good location scouted, a menu is in the works, a good meat supplier at the ready, and all the financials are lining up. What else could you be missing?

While you may think you’ve got all the bases covered, you also know unexpected issues always pop up.

Just take it from Mike Macchi, pitmaster and partner at Bogart’s Smoke House in St. Louis, who told BBQ Industry that one of his menu items took several months to get right.

“It’s a lot of hit and miss,” Macchi said of launching a barbecue restaurant. “When we were doing our pastrami, I think it took us three to four months until we got to the product we were looking for. We ate a lot of bad pastrami for a couple months.”

With that in mind, here are five tips from experienced barbecue restaurateurs that could help you avoid a major pitfall.

Rick Morris had been in the restaurant business for years before he opened Bubba’s BBQ & Bash in 2008 in Spartanburg, S.C. He and his business partner had been running a catering company when they were asked to cater a barbecue, and things grew from there.

“Make sure you have the right location; you need to have visibility and don’t need to be off the beaten path,” Morris told GoUpstate.com. “You need to have the funds up front to be able to maintain at least a solid year of overhead. If you don’t have those, you aren’t going to make it.”

After a decade running Smoque in Chicago’s Irving Park neighborhood, Barry Sorkin can look back fondly on all the surprises that came up in his first year. Unlike many, Sorkin and Smoque were able to overcome early challenges and build a national reputation for helping give Chicago-style barbecue a true identity. Last summer, Smoque opened a second location inside the city’s big new Revival Food Hall.

“First is that there is no task so simple that it can’t be done wrong. When you’re training restaurant staff to do a job, you can assume nothing,” Sorkin told BBQ Industry. “And related to that is the fact that it is not always obvious to an employee how a deviation from procedure will impact product quality. I’m sure this is true in all businesses, but I think it is particularly true of barbecue.”

We know, easier said than done, right? But if you dig yourself a hole by financing much of your start-ups costs, you’re going to be forever playing catch-up. That’s exactly what Cory and Tarra Davis wanted to avoid, so they started small, with a catering and food truck outlet called Daddy Pete’s BBQ. The couple spent several years saving profits from their food truck and scouting locations before the right brick-and-mortar spot came available.

“When we started the food truck, our goal was to remain debt free,” Tarra Davis told the Grand Rapids Business Journal. “We didn’t have a pre-existing restaurant and had different careers, so banks weren’t jumping out of the gates wanting to fund us. If this is what we want to do, we’ll do what we have to do to make that happen.

“That’s how we’ve made everything happen, by our own bootstraps.”

You have so many great ideas, and it might be tempting to launch them all at once. But there’s always the risk of spreading yourself thin. So do what Tom Thornton, owner of The Bank BBQ & Bakery, did: focus on one aspect of the business and get it right before shifting your attention to another area. Thornton sold barbecue for three months before adding bakery items, and waited even longer before renovating the second floor of his building to add a private dining and catering room.

“Everybody’s getting in the groove,” Thornton told the Jacksonville Daily Record. “I’m really happy I didn’t try to open both at the same time.”

Tony Combs has ridden motorcycles for 37 years, involved in charity poker runs for 20 of them. So when he opened Biker BBQ in Olney, Ill., many thought it was a place for his biker buddies to hang out. But Combs is adamant that everyone is welcome, and he’s proving it by putting community first in many of his daily operations. Combs has been involved with American Bikers Aimed Toward Education, a charitable organization involved in fundraising for local community needs, for nearly four years. ABATE and groups of local bikers engage in grassroots fundraising for benevolent causes, such as assisting veterans, gathering resources for people fighting illness, and supplying families who have lost a loved one with funds for memorial services.

“Bikers do more charity work than any other group in the world. Not every biker is in a gang,” Combs told the Olney Daily Mail. “We try to stay part of the community and help out as much as we can. We cook for everyone.”