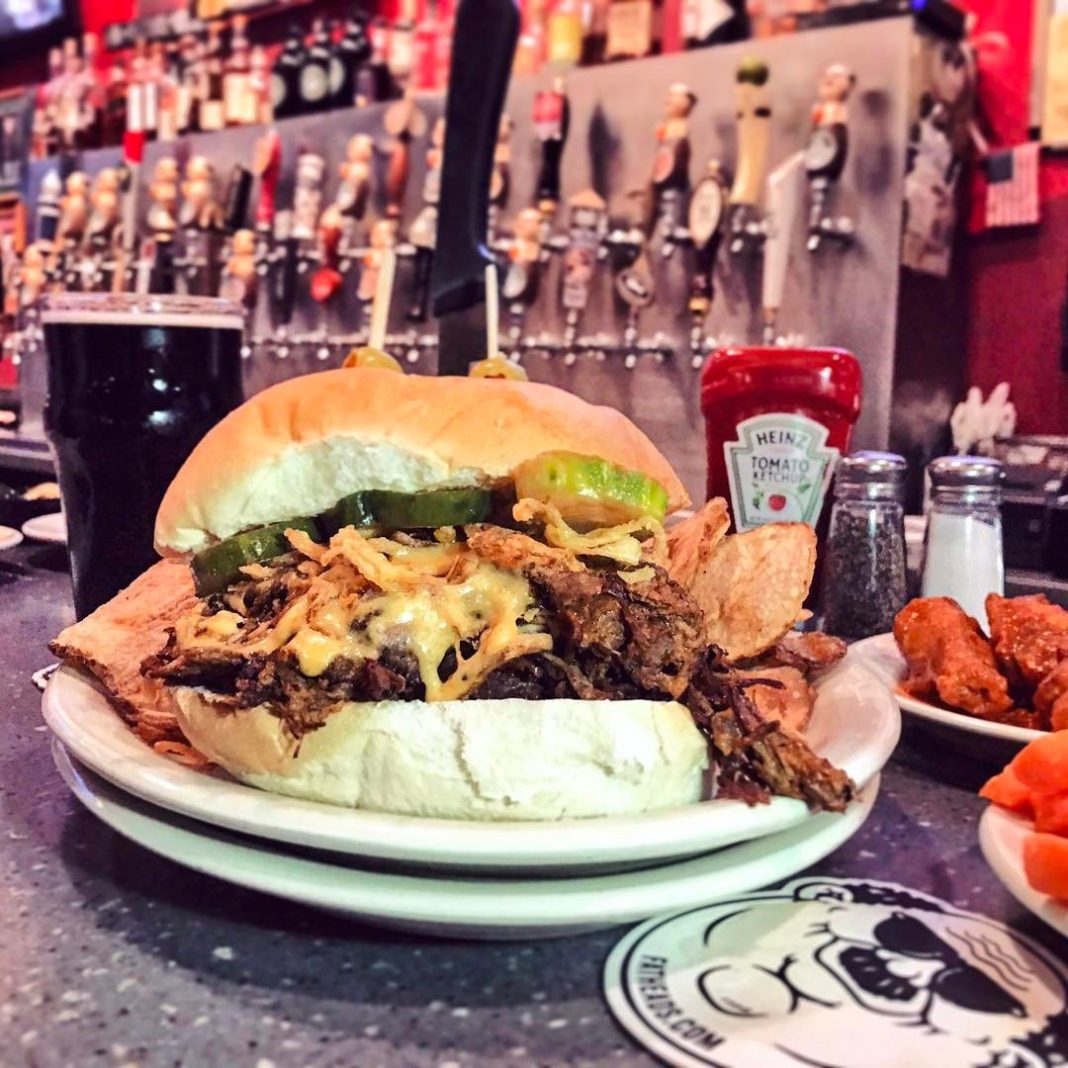 The brewmaster-turned-pitmaster talks about research and development, the learning curve from one smoker to another, expanding the business, the addictive nature of barbecue and being just as proud of his barbecue as he is of his award-winning craft beers.

Matt Cole, brewmaster of Fat Head’s Brewery, has, as the title suggests, mastered brewing. The hop-forward ales produced from the Fat Heads’ production brewery in Middleburg Heights, Ohio, competes against the best of the best in the craft beer world in competitive categories like IPA and takes home gold medals. Along with that critical acclaim came expansion. Fat Head’s now has brewpubs in North Olmstead, Ohio, Pittsburgh and Portland, Ore., with new spots in Canton, Ohio, and North Carolina coming soon. 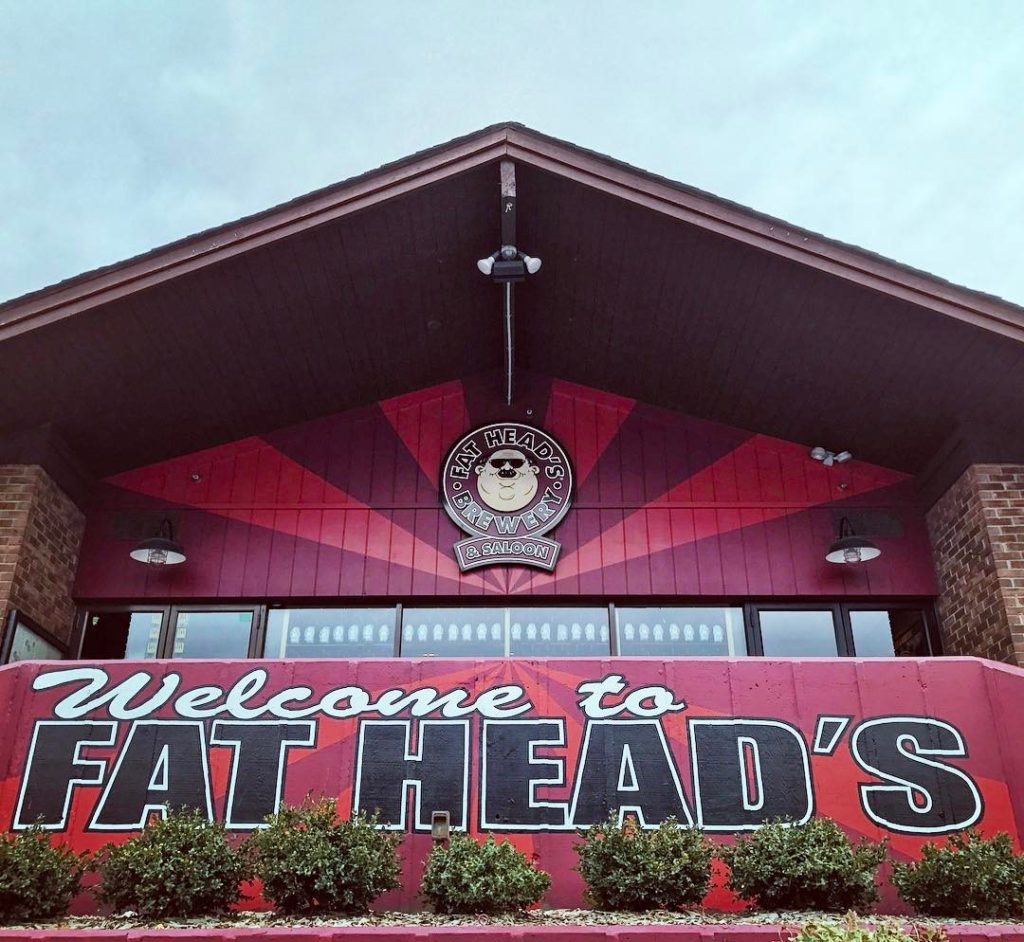 But for Cole, mastering the IPA isn’t enough. On the road to craft beer superstardom, Fat Head’s also made a commitment to mastering barbecue. Its North Olmsted Brewery & Saloon is constantly packed, pumping out wings (its best-seller, about 1,200 a week) and huge sandwiches stuffed with pork butt and brisket. Soon, Cole will be cutting the ribbon on a new $12 million production brewery and beer hall in Middleburg Heights to replace its previous location that will double its brewing capacity and quadruple its smoking capacity, going from a 500-lb. smoker to a 700-lb. model.

With increases that large, the challenge of mastering starts all over again.

The challenge of scaling up

Brewing and barbecuing both sit at the intersection of science and art. Consistent temperatures and exact measurements are just as important as the intuitive feel for flavor and experimentation. Mastering techniques and recipes takes time. Cole has nailed both and built the Fat Head’s brand on the quality of both its beer and its BBQ at all of its locations, but this new facility will be a different beast.

At every other brewpub, Fat Head’s is running a 500 lb. smoker. So to transition to a 700-lb. beast, Cole has been preparing for this transition for a while now taking a couple barbecue sabbaticals throughout the country to see different pit setups and to try out a few cooks on his prospective new equipment. So far, it looks like the move to the bigger smoker could make life a bit easier for those overnight smokes.

Having been used to a gas smoker, there will be some adjustment. “The new smoker is 100 percent hardwood,” Cole says, “and it takes quite a while to get it up to temp, but once you get that up to temp, there’s enough refractory in there that it’ll hold temp for 72 hours. From there you’re just feeding more logs in to maintain it.”

Northeast Ohio is hickory country, so that’s likely what they will be burning, but the size of the logs has changed dramatically and is part of why it takes so long to hit temperature.

“We’re using 72-inch logs instead of 12, and we’re working with a farm to custom cut wood for us,” he says. “They are much larger. For an all-night cook, load three in and it’ll take you into next morning easily. I was surprised by that.”

Partially out of necessity having so many locations, but mostly out of personal philosophy, Cole empowers those he puts in charge to help lead the way. The employee who was manning the smaller smoker will now be in charge of the 700-lb. smoker as well as making the rubs, sauces, the injections, any mops, fire management, training others.

His first task will be joining Cole on another three-day trip to Texas in September for more testing.

“We have to determine if we’ll wrap our ribs or do festival style,” he says. “Once we get the smoker in place and while we’re still building the brewery, we’re fully committed to having a solid month’s worth of R&D. We’ll be feeding staff, learning what’s good and what isn’t, how to maintain the fire. That’s a challenge in itself, from what I understand.”

“Ribs are tough because they don’t reheat well. You pull them off and they tighten up,” Cole says. “So, if we do ribs, I think we’ll do more of a rib night. We’ll do 30 racks, and when they’re gone, they’re gone, and then we do it again next week. If our brisket comes out killer, which we use on our sandwiches, maybe we do a brisket night once a week.”

Cole wants his brewpubs to live up to what he’s now obsessing about in his spare time and be “as close to competition style as we can,” which means using prime meat and quality cuts.

Cole’s also planning on investing in a whole hog cooker for specialty whole hog nights – which they have never done before – and possibly adding a smoked pastrami to the menu. They are experimenting with a new vinegar-based sauce, too. Overall, the menu right now is 75 percent settled.

“Just knowing the economics of it, it’s hard to make money off brisket, off ribs, but you can make it off chicken and pork butt all day long,” he says. 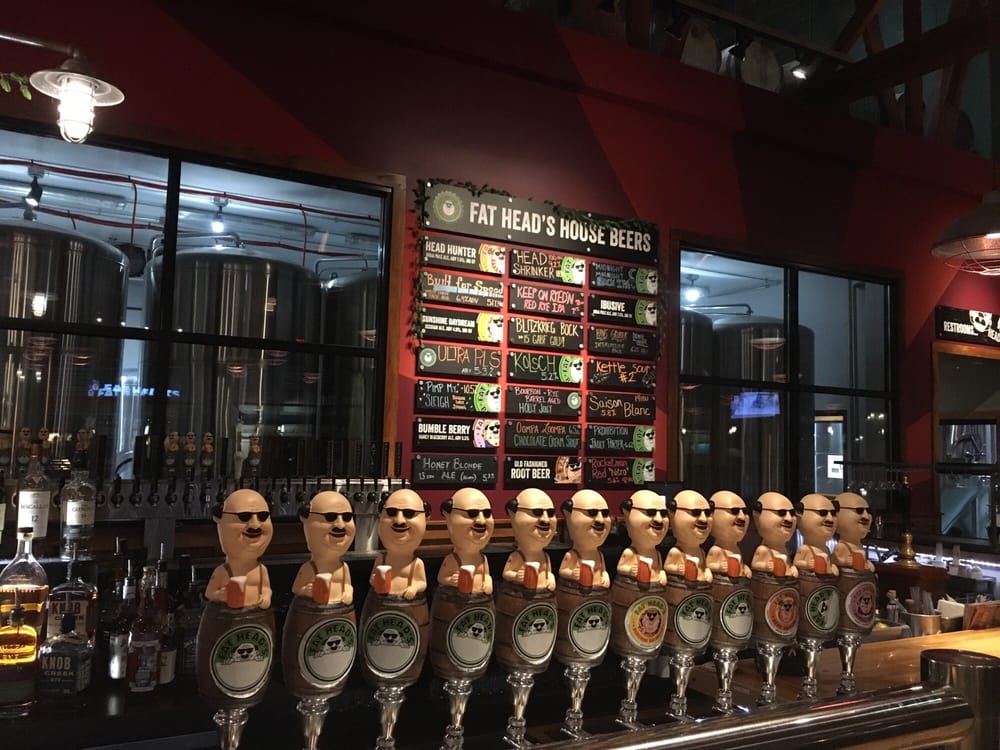 Those business decisions are for another day. Today, Cole is more interested in discussing his competitive BBQ team. As we was answering our questions about how to grow a successful BBQ and brewing operation, he was also flipping through his phone to show us photo after photo of finished brisket and chicken and pork butt that were smoked in his trailer-hitched JAMBO pit.

“I’ve only been in competition BBQ for over a year, but I’ve dug in deep,” Cole says. “I’ve traveled and taken classes with top pros like Travis Clark [from the Clark Crew] and Rod Gray [of Pellet Envy]. Going to see Heath Riles of Victory Lane next month in Memphis. I’ve always been a barbecue guy, and once I got exposed to competitive barbecue, I saw what guys were doing and tasted it; I was intrigued with building those layers of flavors. Once I started playing around with it, it became more addictive.” 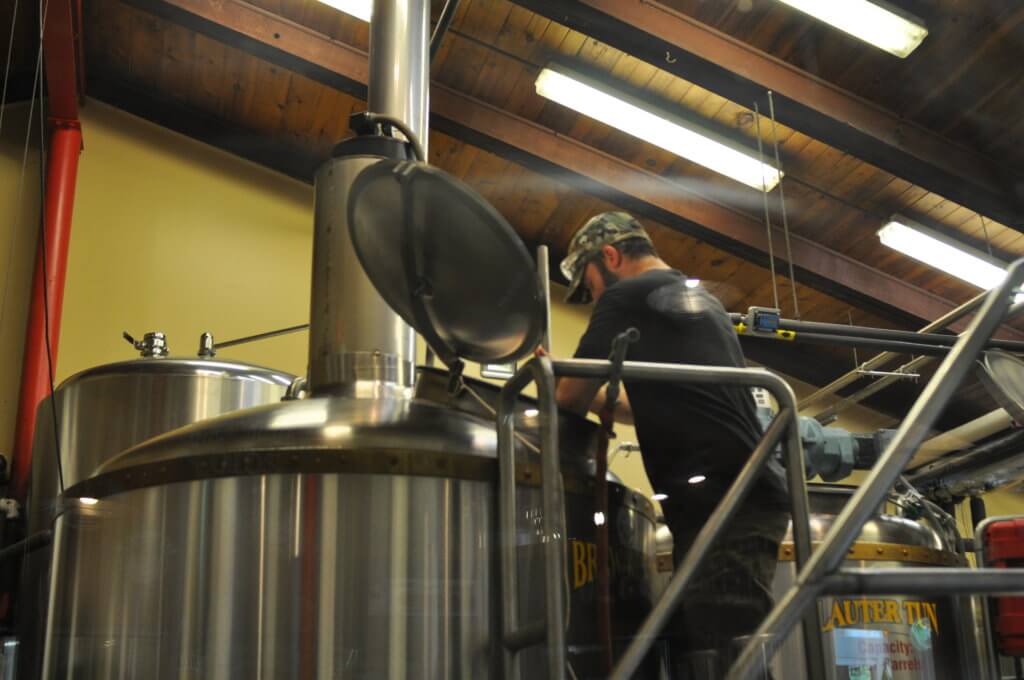 Mind you, this was also taking place while employees in the background brew up a batch of black IPA that will be one of eight beers submitted to this year’s Great American Beer Festival competition.

“I guess I’m just competitive by nature,” he says, hinting that the perfect brew or brisket or business expansion won’t come along unless you really work at it.